0
was successfully added to your cart.

Loss Of Future Earnings – Quantifying Damages For Claimants In Singapore 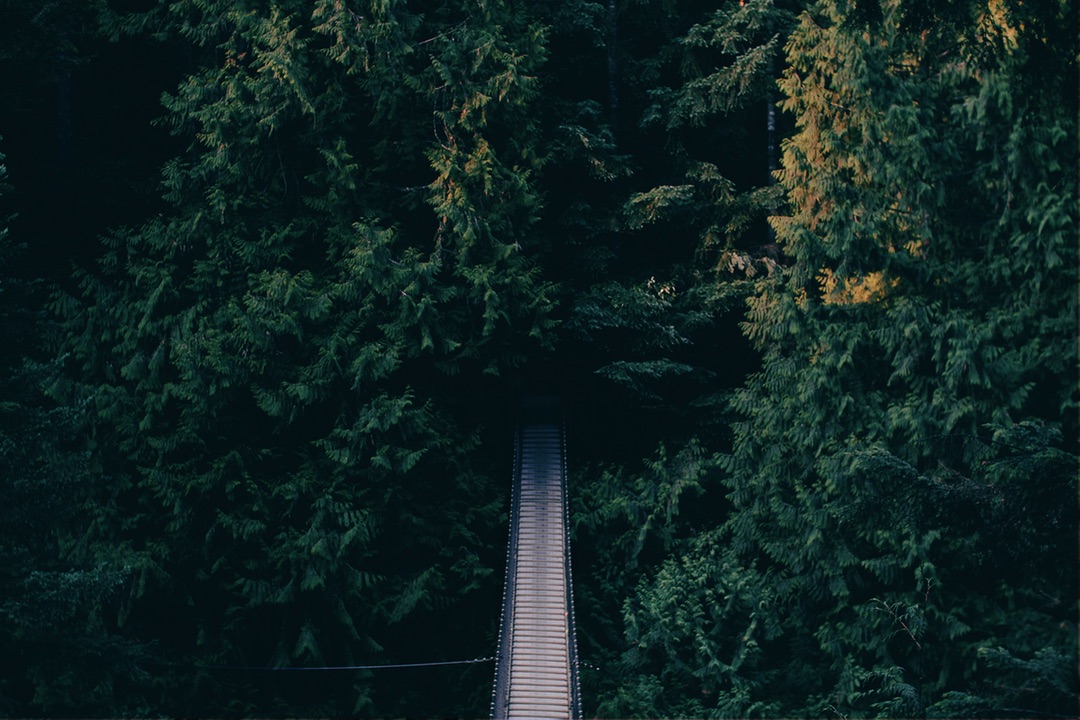 A record S$8.65 million is believed to be the largest payout in a personal injury claim in Singapore. In December 2016, the case heard by the High Court resulted in the payout of damages to Ms Siew Pick Chiang, a 42-year-old woman who suffered serious post-traumatic stress disorder which saw her hospitalised up to 19 times over seven years after being struck by a bundle of overhead cables while cycling on a pavement along Pasir Ris Drive 8 on Oct 15, 2009. The cyclist launched the lawsuit against Hyundai Engineering & Construction Co Ltd in September 2012, seeking to claim more than S$26 million for medical expenses, hiring caregivers to care for herself and her son, loss of earnings, and miscellaneous expenditure such as taxi fares. Ms Siew, who ran a business providing pre- and post-natal services with her mother before the accident, was also awarded S$1.08 million for loss of future earnings and S$4.8 million for anticipated future expenses.

Seeking to follow in her footsteps as of November 2017 is 31 year-old Mr Jay Mitchell, an Australian national who had severe head trauma following a traffic accident in Orchard Road arguing that he had a 100 per cent chance of following the footsteps of his father and brother, who were pilots with Tiger Airways, which has now merged with Scoot. While on holiday in Singapore on Aug 5, 2011, he was hit by a car as he was crossing the road opposite the Hilton Hotel. He then underwent surgery in which part of his skull was removed. Mr Smith sued the driver, Mr Abdul Rahim Mohd Akhbar, and the car owner, Resorts World Sentosa, who accepted 70 per cent liability on July 15, 2016, with the sum payable to be assessed.

Most of the items to his claim such as pain and suffering, medical expenses and pre-trial loss of earnings have been settled at mediation and Mr Smith has received $231,841 so far. Based on what he would have earned in the future at 100 per cent liability, Mr Smith sought $6.629 million plus $100,000 for loss of earning capacity, the disadvantage he would suffer in the labour market.

In view of Mr Smith and Ms Siew’s cases, what are the available options for a claimant similarly seeking damages? In any personal injury case, ranging from a traffic to a workplace accident, or one caused by the negligent act of another party, two main categories of damages may be pointed out to the injured party – special damages and general damages.

What Are Special Damages? Are They Quantifiable For Claims?

Special damages are easily quantifiable as receipts of expenses that have been incurred as a result of the personal injury suffered would assist the court in reaching a settlement amount during legal proceedings. Special damages compensate the injured party for any economic losses that he or she has suffered as a result of the accident or negligent act. Such claims may include costs incurred for medical and hospitalisation bills, loss of income when the injured party is unable to work, and repair or replacement of damaged property.

What Are General Damages? Are They

claims for non-economic losses suffered to the claimant, the most common of which is pain and suffering. In such circumstances, pain and suffering is not solely confined to the physical pain or discomfort that the injured individual suffers, but also includes mental suffering or psychiatric disorders that came with it – such as emotional distress or anxiety attacks which the claimant may suffer post-accident or injury.

IRB Law discourses the approach that is generally undertaken to quantifying general damages in Singapore.

A reference book entitled Guidelines for the Assessment of General Damages in Personal Injury Cases published by The State Courts of Singapore, together with the Singapore Academy of Law, is exercised by lawyers in advising their clients on the estimated amount of damages that can be expected from a wide range of injuries, such as psychiatric disorders.

An example of a case in Singapore when these guidelines were applied by the Court is Chang Mui Hoon v Lim Bee Leng. The parties were involved in a road traffic accident and the claimant sought general damages in respect of a whiplash injury to her neck, post-traumatic stress disorder (“PTSD”) and depression, as well as for future medical expenses and loss of earning capacity. She also sought special damages for medical expenses, maid expenses, transport expenses and pre-trial loss of income.

In this case, the Court referred to the Guidelines in order to assess the quantum of for the claimant’s alleged psychiatric injuries. The Guidelines list out various factors that can aid a court when assessing the amount of damages payable for the stated injury.

For example, in a claim for damages for general psychiatric injury, some of the factors a Court can take into consideration include: –

The person’s ability to cope with life and work in general as compared to his or her pre-trauma state;

The effect on the person’s relationships with family, friends and those with whom he or she comes into contact with;

Whether the person is suicidal as a result of his or her psychiatric condition;

Whether medical help has been sought;

The extent to which treatment would be successful;

The extent to which medication affects the person’s work and social life;

Whether the person adheres faithfully to counselling sessions and takes his or her medication;

The risk of relapse in the future; and

The chances of full recovery in the future.

It is also important to note that the quantum of damages payable for such injuries correspond according to their level of severity. For example, according to the Guidelines, where the injury is deemed to be relatively minor in nature, the amount of damages will typically range from between S$1,000 to $3,000.

At present, the use of guidelines continues to play an important role in assisting the courts in their assessment of damages for pain and suffering. It must be remembered that an award for damages, whether general or special, is not intended to be punitive, but compensatory in nature, and the final award of damages that is reached has to be one that is reasonable in the circumstances. Singapore’s current approach also avoids the problems faced in other jurisdictions, like in the USA, where the quantum of damages awarded for pain and suffering is often an arbitrary one that is largely left to the discretion of a jury.

You may start a claim by first writing a letter to the person or organisation you want to seek the claim from. If both parties can reach a settlement, the process is straightforward.

However, in the case of a disagreement, you will need a lawyer’s help. You can commence an action in court by having a lawyer issue a summons asking for the specific reliefs.

If the defendant does not dispute the summons, then the process is simple. The lawyer will enter interlocutory judgement against the defendant with damages to be assessed or quantified at a separate hearing. This is like an interim judgment as you do not know the quantum of damages awarded yet.

On the other hand, if the other side contest the action, then both parties will go to court for trial. At the end of it, the judge will decide and award damages.

What If The Claim Is Against You?

Depending on whether you are negligent, you can chose to defend yourself. Alternatively,  you may do so with a lawyer or your insurance company can defend in your name. This is common with car accidents. Basically, the only way to defend yourself is to prove that you are not negligent, and the claimant is at fault. In grey areas, the case could swing either way.

How We Can Help

At I.R.B. Law LLP, our knowledgeable and understanding lawyers are more than willing to work through claiming for personal injury. Having experienced lawyers fight your case only makes sense. We aim to provide quality services at affordable prices, so you can place all your focus on getting the best outcome for your case without worrying about your wallet. Contact us at hello@irblaw.com.sg or +65 6589 8915 when you are ready to discuss your case. The information contained in this article is provided for general information only and may not reflect current status about applicable law, cases, settlements or judgements. Nothing contained on this website or article is intended to constitute legal advice, nor should it be construed as I.R.B Law LLP agreeing to provide legal services to you. You acknowledge and agree that your use of this website shall not create a lawyer-client relationship with I.R.B Law LLP.